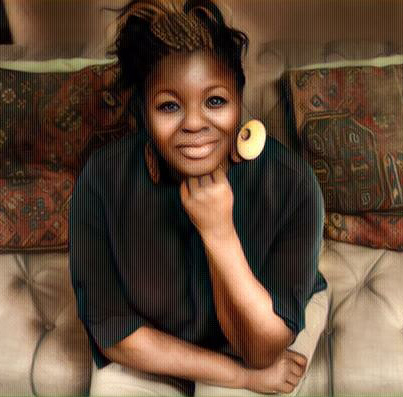 When my brother was four years old he had a dream. I asked what his dream was about, and he shared that he dreamt about God. I asked what God sounded like and what God looked like. He responded without missing a beat, “Obi Wan Kenobi.” Obi Wan Kenobi is a character from the Star Wars movies, most known for his wisdom, nobility and as a Jedi Master.  I am convinced that there are populations of people whom the church misses, because the church does not speak the language of Star Wars-Princess Leia, Canto Bight, R2D2. Wonder Woman, The Justice League, and Flash are depicted in comic books, novels, graphic novels, tv shows, and movies that grapple with moral and ethical choices.  All ages, races, ethnicities, gender identities, abilities, socioeconomic backgrounds etc. gather in movie theaters, around their televisions, and or in bookstores to engage with the latest of these speculative fiction narratives. Many will regularly attend a movie or read a Harry Potter book, but never hear a sermon or join in a Sunday morning liturgy as in these other venues.

I am a chaplain, community activist, future ordained clergy and – a geek. Unapologetically, a geek.  ΘeoCon is a culmination of everything I am, and everything I share with others. Pop Culture is our common ground and language.

I enjoy science-fiction/fantasy films, and truly appreciate entertainment and the arts found in graphic novels and comic books. There are undeniable themes of theology and morality throughout pop culture such as: good versus evil or the rise of the underdog are too often seen as secular themes rather than as part of God’s story.  ΘeoCon presents a platform where inclusive and inviting, intimate conversations can be held about everything from how the X-Men explores issues of oppression to structuring a Youth Sunday curriculum utilizing Christology in Superman. Virtually everything from creation to revelation can be found in these media. Both the realities of the human condition, and how superheroes, and or extra ordinary human beings, transform tragedies into triumphs-victims into victors is a part of the life of faith as well as the life of fiction. To be sure, in all themes and genres of pop culture, triumph is never accomplished alone. ΘeoCon is an extension of who I am and the ministry I’ve been called into. It’s not just a convention. It’s a movement.

This movement would not be possible, without the support of my team of fellow geeks: advisors, convention designers, EU Rooms activities coordinator.